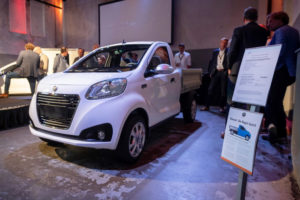 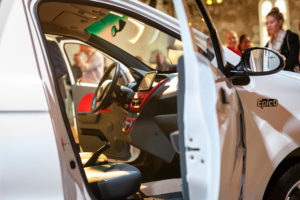 As announced, on October 3rd, the official launch of Regis vehicles for the Dutch market was held in the fascinating post-industrial venue of Westergas-Machinegebouw in Amsterdam. Three of our vehicles were presented to the public for the first time in three different configurations: the Regis Epic0 with fixed body, the Regis Epic0 in cab configuration and the Regis Epic0 Compact.

Our partners of Rolling the City, the Dutch company specialized in electric and sustainable mobility which will distribute our vehicles first in the city of Amsterdam and then on the wider Dutch market, proved to be impeccable in organizing the event. From the layout of the venue to the presentation of the vehicles, everything took place in an atmosphere of informal elegance that did justice to our product made in Italy 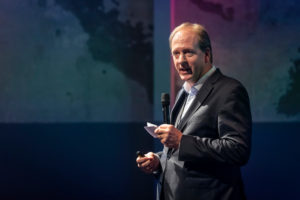 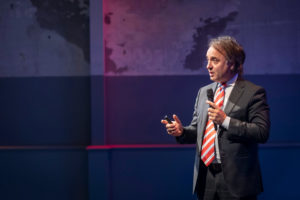 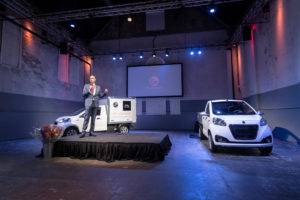 Sustainability, Safety and Comfort were the key concepts of the speeches. Among the public personally invited by Rolling the City, there were numerous representatives of the world of Dutch entrepreneurship, dealers, hubs, fleet managers and suppliers of electricity and charging stations, not to mention journalists and writers in the sector.
At the end of the event, the guests got on our vehicles to have an immediate feeling of the interiors. We caught great interest in our product, an interest that is entirely motivated by the fact that nowadays in Holland there is not such a cargo vehicle as a full electric and  compact one capable of carrying large loads. Above all, there is still no cargo vehicle with an automotive DNA. In other words, Regis Epic0 would fill a very important market niche for the Netherlands and for the city of Amsterdam, which is going to ban the use of combustion vehicles throughout the historic center by 2025.

So, what else to say except WHAT A GREAT SUCCESS! 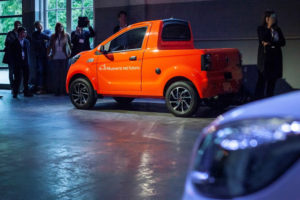 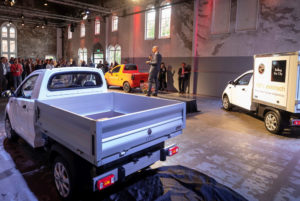 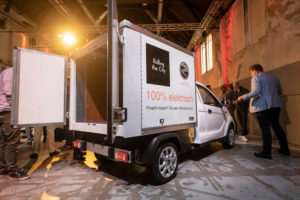 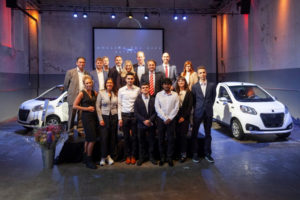