On October 3rd the official launch for the Dutch market

Regis Epic0 crosses the borders! Thanks to the agreement with Rolling the City, a Dutch company specialized in electric and sustainable mobility, Regis Epic0 will also be distributed in the Dutch market, starting from the city of Amsterdam and then in the main Dutch cities according to an expansion plan shared with our Partner. 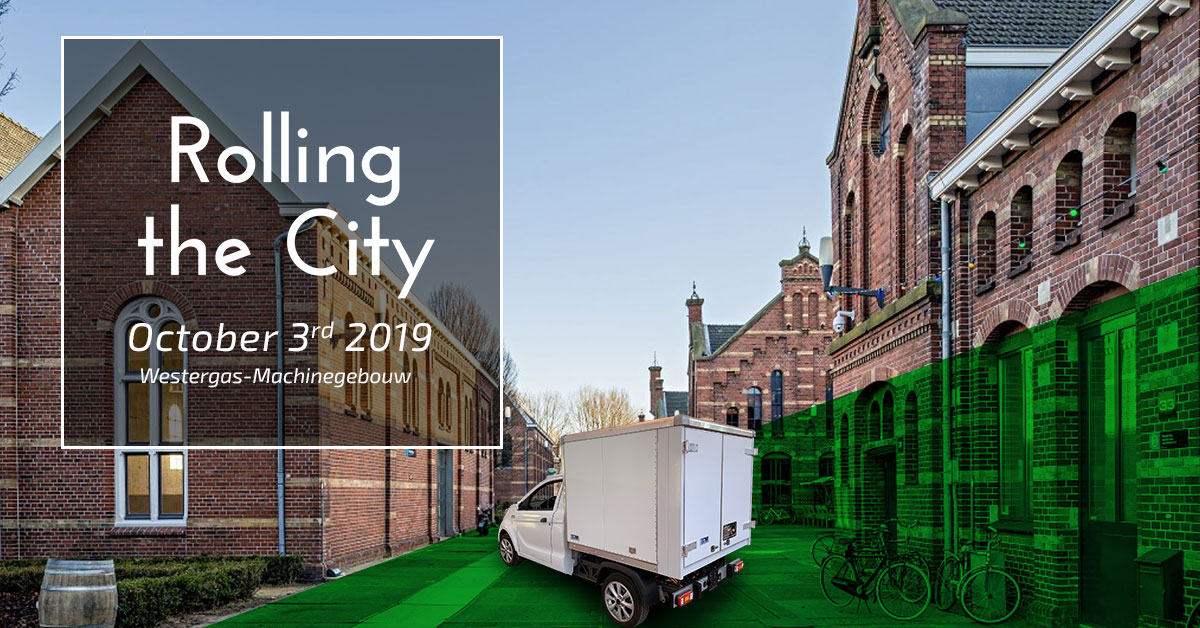 The Netherlands has set an ambitious goal: to eliminate all CO2 emissions by 2050 through a very specific action plan that will gradually lead to results. Among the objectives, to deliver goods and services with zero emissions. The Rolling the City company was born in this effervescent context and is confident of contributing to sustainable mobility thanks to our vehicles. The philosophy behind the project, which sees us as co-protagonists with an Italian product, is precisely to become part of the solution by offering a product such as Regis Epic0 that is not only sustainable, but also able to enhance an evolution in the concept of transport of goods. 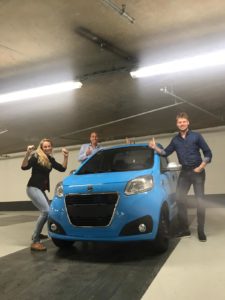 The city of Amsterdam will be the testing ground, the first Dutch city where our vehicles will be distributed. On October 3rd, in the fascinating urban venue of Westergas-Machinegebouw, Rolling the City will officially present Regis Epic0 to the whole city, with a launch event attended not only by the city authorities, but also by many representatives of the world of small, medium and large enterprises, which have already shown great interest in our vehicles.
Mecaprom Motors will be present alongside them in order to represent the Regis brand and pay due tribute to the excellent work of Rolling the City, confirming our support as an Italian company committed to sustainability.
For further information about Rolling the City, check their website: https://www.rollingthecity.eu/

Bolzano, 26 May 2019. Are you eager to discover the world of electric mobility and to try vehicles, scooters, segways and electric maxi scooters […]

In Turin two days of meetings between the top operators and experts in automotive and mobility innovation. On 27 and 28 November, at Turin […]