November is upon us and, as everyone knows, this is the reference month for two of the most renowned events in the Italian automotive sector, EICMA in Milan Rho-Fiera and ECOMONDO-KEY ENERGY in Rimini. This year MECAPROM MOTORS could not fail to be present at both fairs, given the enormous importance it plays in the sector.

Last year MECAPROM MOTORS presented its full-electric commercial vehicles for the first time ever at ECOMONDO-KEY ENERGY. This year we go a little further, because in addition to being present again in Rimini, we will also exhibit our quadricycles at EICMA in Milan.

At EICMA (5-10 November 2019) we will be present in hall 18, stand E55, with two Regis Epic0 in two different configurations, the pick-up version with fixed body and the van version, both produced in Italy in our factory in via Pietro De Mosso, Biella. 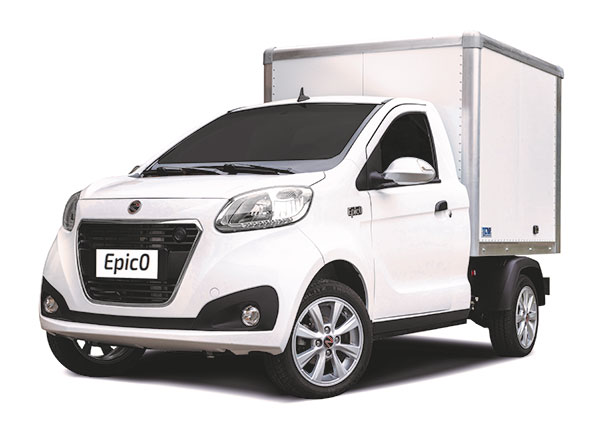 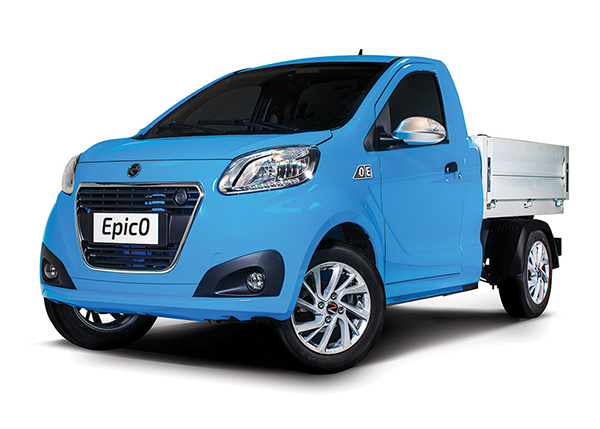 At ECOMONDO-KEY ENERGY, (5-8 November 2019) instead, we will be guests of the Officine Pilla (www.officinepilla.com), a company specialized in the design and construction of special equipment for urban hygiene, at the ANFIA pavilion, Hall A7 -C7, stand 013. Regis Epic0 will be presented by them as an Italian preview in a special version equipped with a MSW tank with bin-turner.

In a nutshell, three different configurations for two trade fairs of strategic importance, underlining the great versatility of the Regis Epic0 and their ability to be used not only in a context of transport / delivery of goods, but also in that of ecology. The outfitting created by Officine Pilla, in fact, is only the beginning of numerous other collaborations in the world of transformations, testifying to the versatility to which our full-electric vehicles can be well adapted. 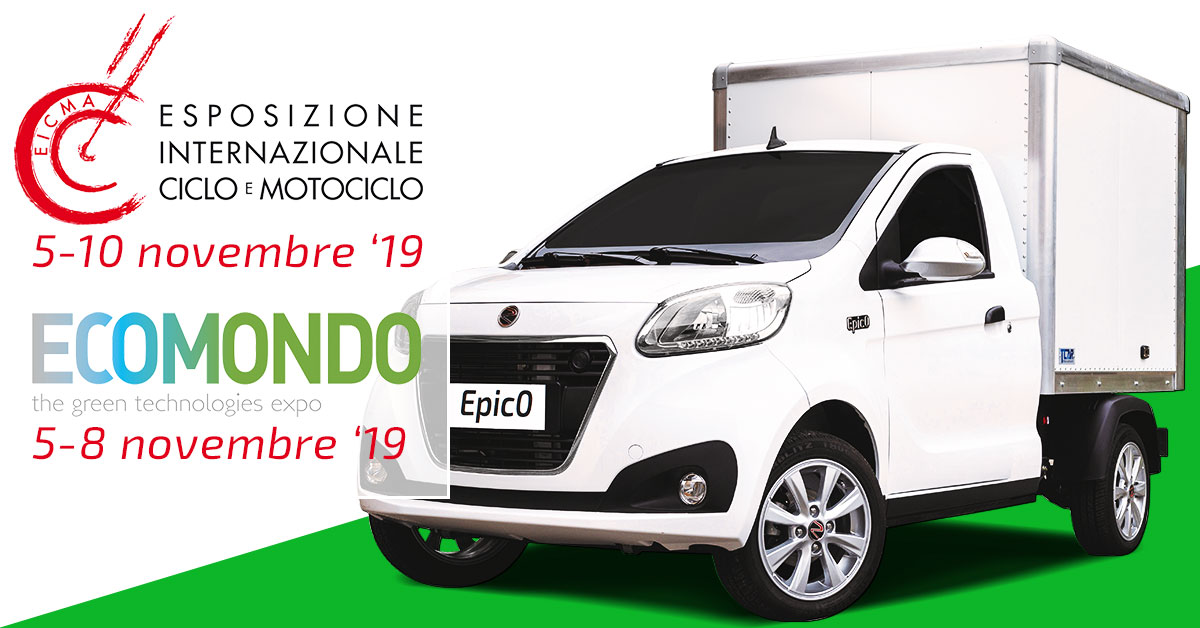